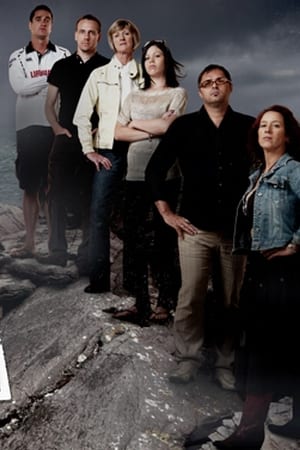 EXCLUSIVE: Hit reality program Go Back to Where You Came From will return for a second Australian series and the format may be sold overseas.

Michael Cordell, co-owner and executive producer of Cordell Jigsaw, the production company behind Go Back To Where You Came From, told AdNews that “there will definitely be a second series”. Cordell said the show will remain on SBS but may have some “surprising twists” and changes in the new series.

“We want to keep the idea alive and fresh,” he said. Go Back To Where You Came From is a documentary series that details the journey of six ordinary Australians tracing-in-reverse the steps of modern-day refugees to Australia.

It scored SBS’s highest ratings of the year when it screened over three nights in late June, and also generated massive amounts of global media attention and interest on social networks.

A one-hour follow-up episode to the series screened on 28 June received a total average metro audience of 516,000 viewers.

Cordell said there had been no formal talks with international broadcasters about taking the format overseas, but, “I’d very surprised if the format couldn’t be adapted to international territories”, with countries like the UK and US as obvious targets.