OPINION: Where's the value in agencies charging for ideas? 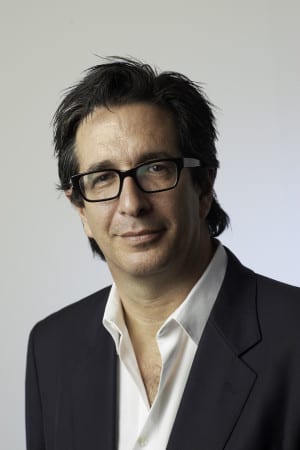 It was interesting reading Rob Morgan’s two opinion pieces in AdNews (15 September and 12 October) on agency remuneration. Then it was reported in AdNews the following day (13 October) that, at the Adconion media roundtable in Sydney, the media agencies were saying clients should pay for ideas, with Mindshare's Katie Rigg-Smith leading the charge.

Why should advertisers and marketers pay for ideas when from the dawn of advertising agencies have been willing to give away the ideas and increasingly the resources to conceive them?

For the agency, the money has always been in the execution, not the conception. In the mid nineteenth century in the US, Commodore J. Walter Thompson and his cronies conceived a business plan to give away the creative concept to secure the media commission. Almost a century and a half later when media and content split, the best plan anyone could come up with was a cost recovery model based on resource head hours, overheads and profit margin.

The discounting behaviour Robert describes in his peers and colleagues is a traditional discount strategy offering a loss-leader on the most visible component of the negotiation, being the retainer. There are a number of strategies to make up this shortfall once engaged, but the most common is the belief the agency will make it up in the production or "implementation", where the marketer is approving a more tangible spend.

The poor media agencies have not had this secondary revenue source. Previously most of their revenue was either commission or fees, both relatively transparent, which may explain the explosion in the diversification of services on offer from the media agencies, especially in the content creation category.

But back to the concept proposed by the media agencies about paying for ideas. Under the current and most common agency model, agencies are paid by the resource hour. The implication is that the longer it takes to come up with an idea the more expensive it is. So how do you charge for an idea? I ran a workshop last year at Spikes Asia and again in Kuala Lumpur for the 4As looking at how other creative industries value and get paid for ideas.

Almost all recognise the value of the creation in commercial terms. Value comes from what someone is willing to pay for the idea, or from sharing in the revenue or profit the idea generates. No-one gets paid for an idea just because they have an idea.

There are hundreds and thousands of ideas developed every day and most of them are worthless because noone is willing to invest in it, and if they do then many do not generate the revenue or profit to make it viable.

So unless agencies are willing to either put some skin in the game and be paid in part of full for the value your ideas create, perhaps you should be grateful that someone is willing to pay you for having one and gives you the opportunity to implement it. What you get paid for is up to you. But in a buyers market be prepared for disappointment.