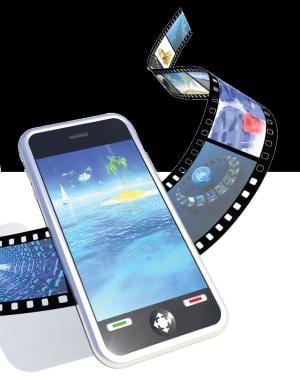 The online video advertising market is expected to grow to $442 million in five-year's time, according to Frost & Sullivan.

The research company predicted the market will grow at a compound annual growth rate of 39% from 2012 to 2017. Frost & Sullivan senior research manager, ICT Practice Phil Harpur said greater targetability, engagement and interactivity are factors contributing to the growth in video while an inventory shortage still existed.

Other findings from the report highlighted the growing impact of online video on traditional TV watching. Almost half of all tablet users have viewed full-length TV shows or movies on the platform at least once a month. A majority of tablet owners said using a tablet has reduced their TV watching time. Additionally, 94% of 15 to 19-year olds now watch TV or films at least once a month on a PC.

Harpur said: “The online video advertising market grew by 58% in the 12 months to June 2012 to reach $86 million, faster than any previous year. A growing number of 'light' TV watchers are now watching online video across a range of devices while 40% of tablet owners are accessing their tablet as they watch traditional TV, always or most of the time.”

The report was written in conjunction with The Video Network. TVN managing director Peter Ostick said: “Brands need to find new ways to reach their audiences as more of us turn to our mobile devices during TV ad breaks or choose to watch more long form content online.

“Developing engaging and targeted online video advertising campaigns is a key strategy for a growing number of brands as they seek to offset the fall in TV ad engagement and leverage the rise of online video.”