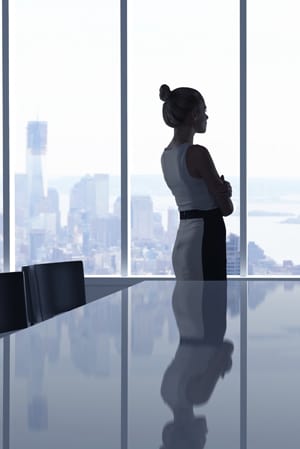 After flirting with just over 30% in 2012, the dreaded media agency churn figure has once again jumped, according to the Media Federation of Australia.

While that number is nowhere near historical highs of 41.2% in 2008 and 37% in 2009, it still represents a concern for industry – Mediabrands boss Henry Tajer last year described the 30.4% figure as still "too high".

The number of media agency employees leaving the industry on a permanent basis was 10% – double last year's figure of 4.9% – half of whom were retrenched or dismissed.

UM chief executive Mat Baxter put the increased figure down to a combination of increased business confidence, some big account moves, and a relaxation of staff and hiring freezes as the market recovered in 2013.

However, he warned that industry-wide churn figures provided "limited value" as the issue has to be dealt with through strong policy and decision-making at a company level.

"Would I be happy with UM having a churn of that level? No, and we don't. So as far as I'm concerned we're in a strong position. But it's difficult for the industry to dictate policy and introduce governance cross-company," Baxter said.

"The other thing that's worth noting is there's such a thing as positive churn – when you want people out of your business. Some businesses when they go through a period of reinvention or transformation, they'll report spikes in churn, but it's not necessarily a bad thing. They're cleaning up the house."