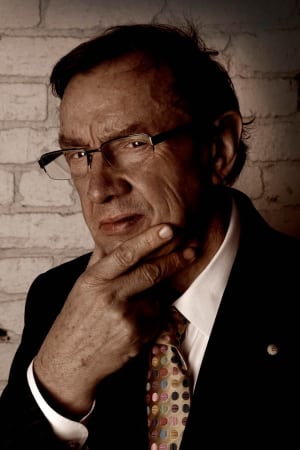 Harold Mitchell has predicted Carat will top the media agency billings list in 2014, but argued the Mitchells brand name will remain in play. “We have increased Carat from 11th position,” he said. “It will go into 2014 as number one.”

Traditionally, Mitchell & Partners has been the highest-billing media agency in the country, so to claim that Carat – conventionally a low-ranking agency – will take the crown indicates that Aegis has shifted the vast majority, if not all, of Mitchell & Partners’ billings into Carat.

Following Aegis’ acquisition of Mitchell Communication Group in 2010, the group has been placing significantly more focus on international Aegis brands, forcing Mitchell & Partners to take a back seat, as staff and clients have been shifted into Carat and Vizeum.

However, Aegis and Mitchell have remained tight-lipped about the extent of the transition, making it difficult to determine where Aegis agencies like Carat and Vizeum begin and where Mitchell & Partners ends. Pundits have queried whether the Mitchell & Partners brand will disappear from the market altogether.

However, Mitchell was confident the brand name has legs in it yet. “We’ve sold the whole Mitchells entity to Aegis. My advice to [Aegis chief executive] Jerry Buhlmann from the beginning, which he was happy to take, was that the Mitchell brand was very powerful, and it meant a lot to long-term clients and the media, so he accepted my advice not to drop it.

“That has continued even as Aegis has built its international brands. I’m delighted, having built it over some 40 years, to see that Aegis has continued with that. Jerry said to me, ‘Harold, thank you for what you’ve done, we will look after it’, and I accept his word that that’s what they’ll do.”

This article first appeared in the 12 July 2013 edition of AdNews, in print and on iPad. Click here to subscribe for more news, features and opinion.