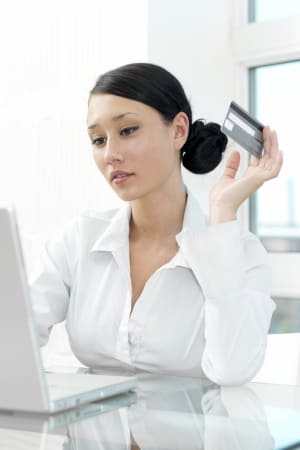 Stardeals has wasted no time in changing its name to Groupon, after it officially re-launched itself today under the new domain groupon.com.au.

The announcement comes less than a month after Groupon won an out-of-court settlement against rival buying site Scoopon for the naming rights.

The Stardeals brand, which Groupon has traded under since March, will be discontinued from today and all traffic will be re-routed to the new URL.

A Groupon spokesperson told AdNews that while today’s announcement has come as a surprise, the change of domain names would help the brand solidify itself in the market.

"At the time of settlement, the timeline for any potential transition to the new domain was unclear hence why no statement was made in relation to timing," the spokesperson said.

"Given the strength of the Groupon brand however, it makes sense to transition to the new domain rapidly."

Groupon was locked in a lengthy legal wrangle with the Australian owned Scoopon over ownership of the Groupon trademark.

It was revealed Scoopon had purchased the Groupon.com.au domain and registering Groupon Pty Limited as their business five days before Groupon, itself, had applied for the naming rights.

Groupon also revealed it offered Scoopon owners Gabby and Hezi Leibovich $286,000 for the Groupon.com.au domain and Groupon Pty Ltd trademark, but was turned down.

Before settling out of court last month the matter had been scheduled to go before the High Court in October.