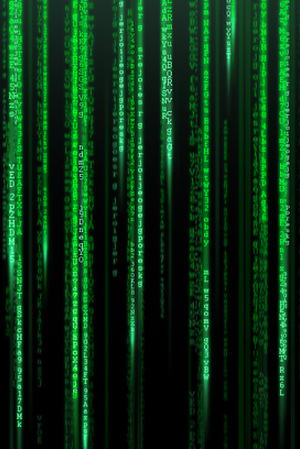 Cadreon, the trading desk arm of IPG Mediabrands is now buying more than half of its video ads direct with publishers via a partnership with TubeMogul. And a deal struck with the platform by Mondelez could be the shape of things to come in the Australian programmatic market.

Cadreon and TubeMogul worked on the Brand Access direct platform for two years. Cadreon started using it last year and now puts “the majority of our [video] exchange budget” with the “majority of premium publishers” including Mi9, Yahoo7, Ten digital and MCM Media (now called Authentic), according to Cadreon MD Marc Lomas.

Direct programmatic means agencies, trading desks and, perhaps increasingly, brands themselves, can negotiate directly with publishers to strike deals on the cost of their inventory. That gives the buyer assurance that it is getting good quality inventory, and the seller a guaranteed price. It also reduces the risk of ad fraud and improves brand safety – as ads are placed within walled gardens as opposed to punted out into the broader web to meet impression targets. With a lack of premium video inventory in Australia, and a high demand, that can often end up in brand ads being placed in less savory environments, and in some cases, websites set up by scammers expressly to cream off brand dollars.

The announcement follows that struck in the US by Mondelez with TubeMogul last week, which also gave agency trading desks a glimpse of what may soon follow in Australia.

The snack food giant will do all of its video buys via the platform with Starcom Mediavest putting together a team to handle buying and strategy, but with Mondelez making its own technology decisions and retaining its data. It is not yet clear what impact the deal has locally, but MediaPost notes the potential for an Asia Pacific follow-on.

Brands going direct, cutting out agencies and taking programmatic in-house is the subject of much debate. While the trend has started to gather pace in the US, locally only a handful of big companies – such as telcos and banks – are thought to be currently  investing seriously in their own capabilities.

Agency holding companies, pointing to their investment in acquiring audience data, have played down the threat, but accept it could happen. Clients taking chunks of their marketing in-house “is a cycle we've been through many times before and it will continue,” GroupM chief revenue and investment officer Danny Bass recently told AdNews. He said there may be some benefits to brands, but that “they will start to wane over time”. He also warned that in the auction environment, even for the biggest brands, “scale means very little... you're in there with everyone else”. (See AdNews' 2 May print issue programmatic special report for more details).

However, some say it is only a matter of time before all accounts above a certain threshold - say a $40m account with a 30 per cent digital spend and a third of that percentage traded programmatically - start to run the numbers around employing a team of four people and a cloud-based system versus paying an agency. For acquisition marketers, and those that spend a higher than average proportion of dollars digitally and programmatically, that threshold may be lower. Mondelez's decision to retain data ownership is also interesting.