AOL buys Adap.tv as boss states 'most TV ads will be bought programmatically' 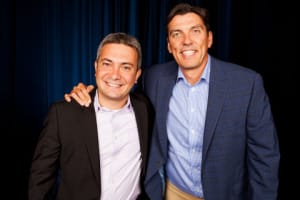 AOL aims to capitalise on the growth in programmatic video market after agreeing to purchase Adap.tv.

The $405 million deal brings an end to speculation around whether Adap.tv would float or be acquired and underlines market appetite for programmatic video. Tremor recently listed in the US. Videology raised around $60 million capital and TubeMogul has secured additional funding in recent months.

AOL chief executive Tim Armstrong said that the "movement from linear television to online video and the shift from manual transactions to programmatic media buying" were the two "prevalent trends in the video space right now".