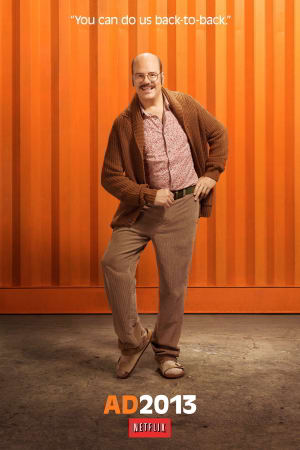 GroupM agency MEC has been handed the media account for Netflix's Australian adventure, but reports of a launch marketing war chest have been greatly exaggerated, AdNews understands.

With the subscription video on demand service set to launch in mid to late March in the Australian market. It tapped MEC late last year for market information, before giving it the formal nod at the beginning of this year without putting the account out to pitch, AdNews has been told.

MEC has since been working “on a few things” for Netflix, according to one source.

However, it is believed that it will not launch with a massive branding campaign, as Netflix is to a large extent relying on its existing brand awareness in the Australian market to drive early adopters onto the service.

Instead, the bulk of its marketing spend will be spent promoting shows when they premiere on the service.

“It's like any of the TV networks. They self-promote throughout the year. It's not going to be a massive launch. They're in it for the long-term.”

The source was unable to tell AdNews what sort of marketing budget Netflix would arrive in Australia with.

Meanwhile, Netflix has unveiled a billion dollar notes offering in the US, which it said was aimed at content creation and strategic investment.

In a statement to the NASDAQ exchange, it said the offering would be for “general corporate purposes, which may include content acquisitions, capital expenditures, investments, working capital and potential acquisitions and strategic transactions.”