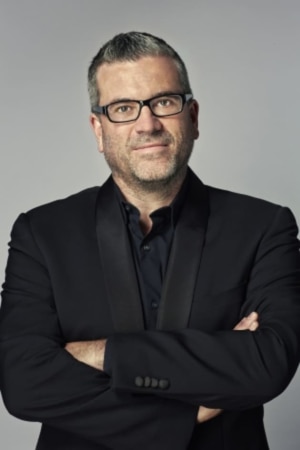 Eastwood, an Aussie expat, has held the position of worldwide chief creative officer since 2014. He cut his teeth in Sydney and Melbourne agencies, including DDB, Saatchi & Saatchi and M&C Saatchi, before heading overseas.

“We are reimagining the future of the agency,” JWT CEO Tamara Ingram said in a statement.

“This was a structural decision that will allow us to be more agile, leverage our collective global bench strength and encourage the burgeoning diverse ‘maker culture’ growing within J. Walter Thompson.

"We would like to thank Matt Eastwood for his contributions and wish him continued success in his future endeavours.”

This isn’t the first time JWT has gone without a global CCO. The position had been vacant from 2009 to 2014 when Craig Davis left the agency.

The move follows a restructure of JWT locally, with several creatives made redundant in the Sydney team.

It also follows a wider review of the WPP leadership, which has seen WhiteGrey CEO's replaced and Ogilvy CEO David Fox step up to chief transformation officer at WPP.

AdNews sat down with Eastwood last year to discuss how he was steering JWT, a 150-year-old business, towards the future. Read the entire profile here.