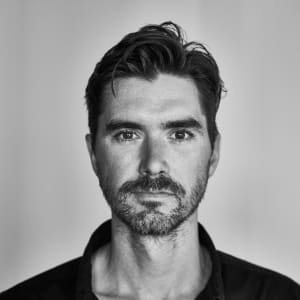 Previously, Antill was head of art at Leo Burnett Sydney where he was ranked the top art director worldwide at Cannes. During that time he and creative partner Michael Canning were the most awarded creative team in Australia.

JWT CEO for ANZ John Gutteridge said Antill's unique mix of skills – as an artist, filmmaker, photographer, creative and business leader – is an asset to the agency.

“Our vision is built around offering clients a diverse set of capabilities, managed via a single, cohesive project team, delivering ideas that make a real difference,” Gutteridge said.

“We’re in no doubt that Kieran is the ideal creative leader to help us realise this vision in Melbourne.

Antill starts his new role with the agency on 7 December.