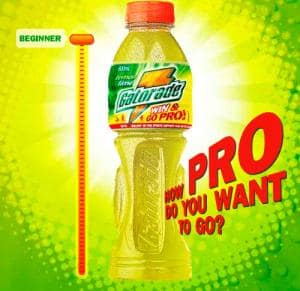 Meanwhile, the company is searching for a brand manager for Gatorade, as current brand manager Erin Chapman has announced she will be leaving to take up the role of marketing manager for sportswear brand Skins.

In August, PHD was appointed to the $26 million PepsiCo media planning account, after a pitch against Mindshare. The appointment came after Bellamyhayden was forced to resign the business due to the agency's merger with Naked, which handles strategy for Coca Cola and as such created a client conflict.