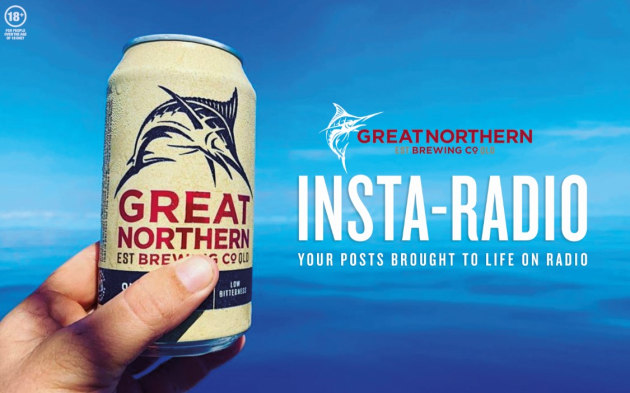 Carlton & United Breweries’ (CUB) Great Northern Brewing Company has launched a national radio campaign that sees the brand turn Instagram posts into radio spots, and then back into Instagram posts.

Targeting specific regional communities, InstaRadio was inspired by the thousands of Australians who love posting photos on Instagram of themselves sharing a Great Northern with their mates in regional Australia.

The campaign sees the best of these photos brought to life on radio, with the moments translated into a script read by Australian actor, John Flaus.

The radio spots capture the sounds of the locations and celebrate the Australian landscape being enjoyed with a Great Northern in hand.

The ads will be broadcast in the same places the photos were taken.

Finally, the audio is placed back over the top of the original image and shared by Great Northern via Instagram stories.

“As a beer that’s all about connecting in the great outdoors, we wanted to better connect with our Great Northern drinkers at a local level," Clemenger BBDO Melbourne executive creative director Evan Roberts says.

"By creating radio from their posts, we create work that is more meaningful for those communities.”

Some of the iconic locations featured in InstaRadio included Wilsons Prom in Victoria, Beachport in South Australia, Cape York in Queensland, the Kimberley Ranges in Western Australia and Cowra in New South Wales.

Local radio partnerships in those regions have been engaged to run the ads and encourage listeners to share their shots for the chance to have them feature in the campaign.

"It has been great to speak to the post authors and hear from them about their special moment with Great Northern and to be able to bring that to life.”

This is just the start of an ongoing campaign, with multiple bursts of activity planned throughout 2020, making sure Great Northern drinkers from all over Australia get the chance to share their moments with their local communities and beyond. 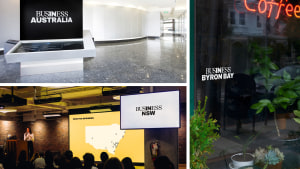 The branding and design agency has created a new brand identity and tone of voice system. 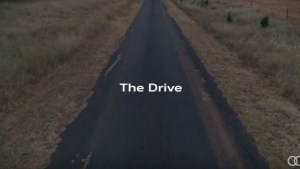 The Drive takes viewers on an immersive road journey through Australian landscapes in an all-new Audi A6 Sedan.