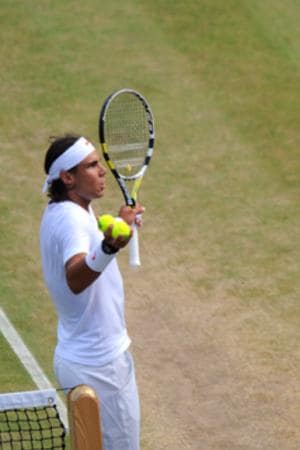 Twitter has started live streaming select matches on Wimbledon on its platform, in what marks its first, high definition sports live stream.

The capability is being offered in partnership with ESPN and began streaming on day nine of the Wimbledon Men’s Quarterfinal.

It follows the signing of a recent US$10 million deal with the NFL to stream Thursday Night Football in the fall.

In a statement to AdWeek, a spokesperson from Twitter says: "Twitter is increasingly a place where people can find live streaming video, and that includes exciting sporting events like Wimbledon."

The video product at this stage allows viewers to see the video coverage on the left of their laptop screens and a twitter timeline on the right. On mobile a video is displayed at the top with the timeline at the bottom.

While it might be a good indication of how Twitter might be looking to roll out the product for the NFL, the spokeperson noted that is was still early days.

"This live stream is an extremely early and incomplete test experience, and we'll be making lots of improvements before we launch it in its final form,” the spokeperson adds.