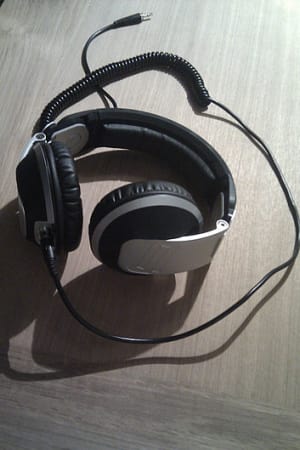 Twitter seeks momentum into music and has not ruled out making a play in the streaming space.

Director of media for Twitter, Danny Keens told AdNews that there is definitely a huge move in the music business from the purchasing of music wholly to streaming.

“So the idea that we'd explore that sometime in the near future would be correct, so we'll definitely be exploring that.”

While Keens flagged that there was nothing on the immediate horizon, he said: “I can image that we'd explore it just because of that shift we're seeing at the moment, the decline in purchase and the rise of the stream and of course Twitter is perfectly situated to take part at some stage.”

The social media site's Australian arm has just appointed a partnerships manager for music, entertainment, and events after flagging its intention to do so in July this year.

Jennie Sager has been appointed to the role after previously working at MTV, Discovery, NBC, ABC, CBS, The Nine Network, and HGTV.

Sager has also worked on events including Superbowl XLVIII, The Academy Awards, The Grammy Awards, and The Logies.

Keens explains that Sager's mix of both music and TV experience made her an ideal pick to take on the role.

“There's huge synergies between Twitter and TV," he said. "The TV business is starting to understand that we're at these incredible crossroads at this point in time, Twitter and television, and Jennie brings a wealth of experience in the TV business too, which is extremely important to the business.”

Sager will be tasked with creating partnerships with record labels and local bodies to ensure that both are using the platform to its potential.

Sager's role however will not have a direct KPI when it comes to bringing in revenue, she will be solely tasked with ensuring that twitter has the best music content avaliable on the social networking site.

“Music drives probably more conversations on the platform than another topic, musicians and VITs (Very Important Tweeters) are driving and controlling the conversations,” Keens said.