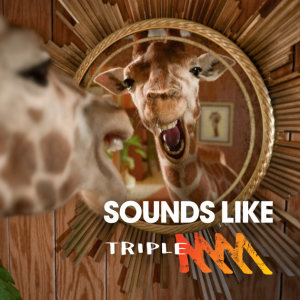 “Triple M’s core content pillars of Rock, Sport and Comedy as well as hyper localism and community focus will resonate with the people of both Dubbo and Gippsland.”

The Pippa & Alo show will remain for breakfast in Dubbo and Anna Dare in Gippsland, as well as the Kennedy Molloy show, hosted by Jane Kennedy and Mick Molloy, for the afternoon drive slot.