Seven is launching a multichannel platform 'ScreenPlay', dedicated to the gaming and eSports community.

With sports being one of the last great bastions that never fails to suck in eyeballs and woo fans, and the worldwide gaming industry hitting US$91 billion in revenues in 2016, it's no wonder Seven is launching a new venture that blends both.

ScreenPlay is a “social, mobile-first brand” that Seven anticipates will have far greater reach on digital media, given it'll be tapping outlets such as YouTube, Twitch, Facebook and more.

The network will announce multiple commercial partners for the new platform next week. These are companies that typically target the male teenage to mid-30s age range.

Seven chief digital officer Clive Dickens tells AdNews the network has a genuine attempt to grow its total video investment away from an existing advertising category and FTA audiences.

“Esports audiences are not your typical linear TV consumers and brands who want to reach them are utilising incremental budgets to go and find them because they are attractive young adults,” Dickens says.”

ScreenPlay will also take the form of a weekly magazine style show on the 7 mate channel but with far more content on online and gaming channels.

Esports is poised to boom in Australia. Six weeks ago Australia held an international eSports ESL tournament at the Qudos Bank Arena that was sold out over a weekend. This is an engaged audience of 5,000 paying between $70 to $120 each day for tickets. The prize money for the winning Brazilian team was $250,000.

“On that day at the arena, it was akin to me standing in a Victorian Football League ground in 1910 watching some of the first ever professional games over 100 years ago,” Dickens recalls.

“We are at the beginning of what's going to be one of the most exciting decades of the professionalism of eSports in this country.”

Esports has been slated as a trial event at the next Los Angeles Olympic Games, which will be either in 2024 or 2028, and professional sports clubs in football and basketball are investing in professional eSports teams.

For Seven, it provides an opportunity to become a pioneering network with a new brand of sports at a relatively early stage in this market. This should provide another entry point for brands to enter eSports.

Here are some teasers of what eSports and gamers can expect from ScreenPlay. Below is an image gallery of an Oceanic Pro League tournament last year that illustrates the magnitude of eSports. 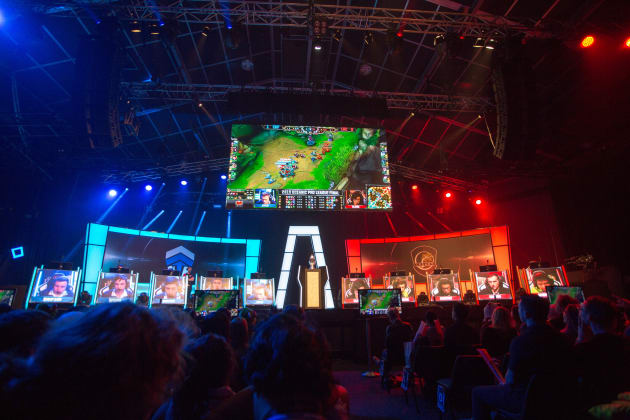 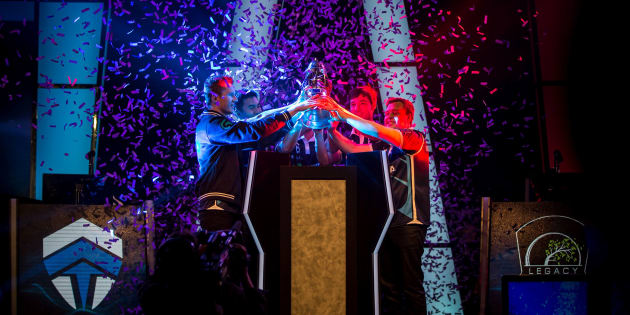