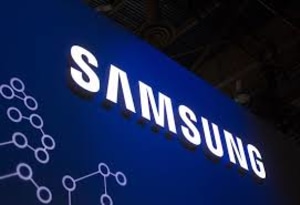 Samsung Malaysia is being accused of using a stock image shot on a DSLR camera to sell its Galaxy A8 Star smartphone.

While advertisers use stock images regularly, using them to to sell a phone's camera capability is considered deceptive.

Huawei found itself in trouble this year when it used images shot by a DSLR camera to promote its Nova 3 smartphone.

The image was posted on the Samsung Malaysia website and was picked up by the photographer Dunja Djudjic. 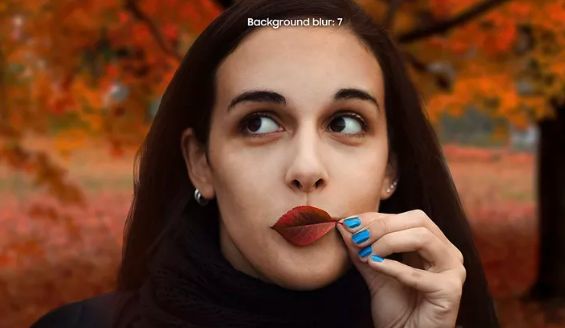 The image used by Samsung Malaysia

Djudjic explained in an online post that Samsung likely paid to use the image through the EyeEm site but she was unimpressed with the multinational for using it to sell its product.

“My first reaction was to burst out into laughter,” Djudjic wrote in her post.

“I’m pretty sure that Samsung at least bought my photo legally, even though I haven’t received the confirmation of it. But regardless, this is false advertising.”

The image was placed before an ad showcasing the A8's portrait mode.

In a statement Samsung Malaysia said it provided a disclaimer on the ad.

“As stated on samsung.com, the image is meant for demonstration purposes only to help showcase our product features,” Samsung said.

“We will ensure our communication is clearer moving forward.”