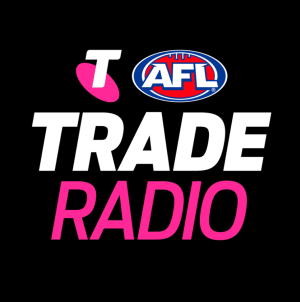 The second podcast ranker has been released, with Hamish & Andy being edged out of the top spot by AFL Trade Radio.
The ranker kicked off last month and provides the industry with the 100 most downloaded podcasts in Australia.

The list is compiled by Triton Digital, which is IAB Tech Lab-certified, and counts content that has at least one minute of content downloaded, regardless of time listened.

The current ranker covers the period from September 30 - October 27.

Founding members include News Corp Australia, PodcastOne Australia, Nova Entertainment, Southern Cross Austereo (SCA), Australian Radio Network (ARN) and Macquarie Media. Others such as the ABC are expected to join by next month.

It was followed by Nova’s Kate, Tim & Marty, ARN’s The Kyle and Jackie O Show and SEN/Crocmedia’s SEN Breakfast show.

The ranker has drawn criticism from some for including radio shows, which make up seven of the top 10, rather than showcasing podcast-only shows exclusively.