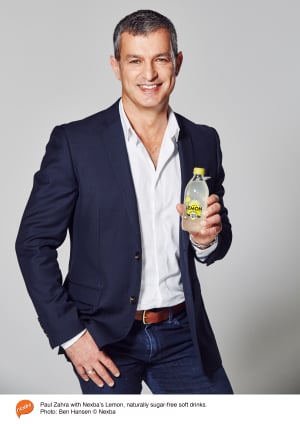 Ex-David Jones boss joins soft drink challenger brand
An emerging player in the supermarket soft drink wars, Nexba, has secured the services of global retail advisor Paul Zahra, who’s joined the company as an advisor and investor. Zahra’s appointment comes at a pivotal time for the business, which is embarking on its first capital raising ahead of its impending international expansion. Zahra, who’s had a 35-year career in retail, including a stint at the helm of Australian retail giant David Jones as CEO, said he was drawn to the business by Nexba’s international market potential and its focus on important health and social issues. Nexba was founded in 2011 by Sydney-based entrepreneurs Troy Douglas and Drew Bilbe and prides itself on the country’s first naturally sugar free soft drinks.

Radio network bolsters content with editor role
In what it's calling a commercial radio first, Southern Cross Austereo (SCA) has appointed a national digital news editor. The move, spearheaded by SCA’s chief creative officer Guy Dobson, is part of SCA's content push as it looks to bolster how news is spread on air and online. The newly created role is filled by Sarah Michael, who was previously deputy editor of the Daily Mail Australia. Michael will be responsible for creating a digital news strategy and workflow for SCA’s metro newsrooms around Australia, as well as identifying the tools needed “to become market leaders in the digital news space”.

Pandora pumps up programmatic
Music platform Pandora has appointed Alison Pavy into the newly created role of programmatic sales director. Pavy was previously a senior sales executive at the business and has held senior sales roles with MI9 and Microsoft in Australia and the UK. In her new role she will oversee the growth of Pandora’s programmatic offering as the music streaming company extends its presence and product portfolio. Her new boss, Pandora commercial director ANZ Chris Freel, says it's a pivotal role that will supercharge its programmatic offering through 2017. 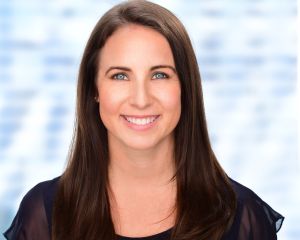