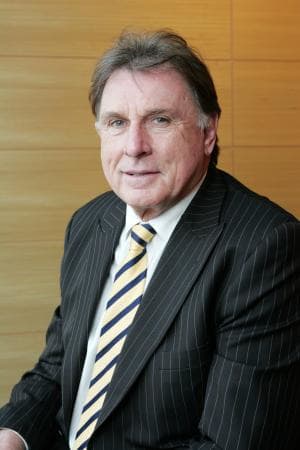 Macquarie shareholders have approved the “merger of equals” with Fairfax Radio Network (FRN) at a shareholder meeting.

Under the approved deal, Macquarie Radio Network (MRN) will acquire 100% of FRN shares issuing new MRN shares to Fairfax and a cash payment of $18 million. The arrangement will see Fairfax hold 54.5% of the merged entity and MRN owning the remaining 45.5%.

It also brings together Australia's biggest talk radio stations, with FRN's 3AW in Melbourne and MRN's 2GB in Sydney under the same roof.

Macquarie chairman Russell Tate said the merger will provide significant benefits, including “bringing together the greatest mix of talkback talent ever assembled in a single radio network”.

In addition, Tate said, the move will create economies of scale and significant cost and revenue synergies from enhanced networking and sale opportunities.

Under the arrangement Tate said he will lead operations as executive chairman for an interim 12 months and will be supported by FRN's MD Adam Lang, who will be chief operating officer.

MRN also proposes to amend its company constitution to provide its current major shareholder, John Singleton, with the right to appoint one director to the board for a period of three years, with the aim to place his son Jack Singleton on the board.

The board will comprise of Singleton, Tate, two Fairfax nominees, Greg Hywood and James Millar, along with an unnamed independent director.