Less is more: the rise of small talk 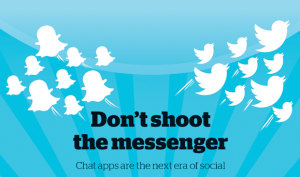