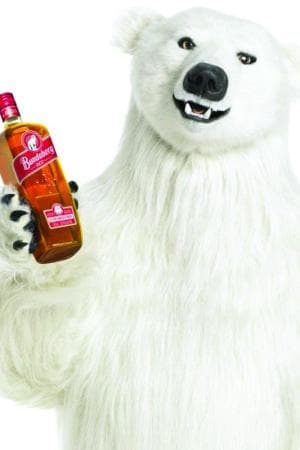 Bundaberg Rum has terminated its 10-year relationship with the Wallabies, which will end its title sponsorship of the Australian Rugby Union’s (ARU) Tri-Nations and Rugby Series, AdNews can reveal.

The rum brand's contract with the ARU is due to expire on 31 December, following the end of the second five-year contract Bundaberg signed with the ARU in 2005.

The Queensland-based brand has also placed its sponsorship of rugby union outfit the New South Wales Waratahs “under review”, as it focuses on other sponsorship agreements with the National Rugby League and V8 Supercars.

A source told AdNews that Bundaberg felt the agreement had “run its course” amid the rising popularity of rival codes, NRL and AFL, which have grown attendances.

Although the Diageo-owned brand is pulling back from rugby union, it said it will continue to invest in grass-roots rugby development next year.

Bundaberg Distilling Co marketing manager Matt Bruhn said: “The Bundaberg Rum brand has been a major sponsor of rugby in Australia for 10 years, supporting great teams, the rugby community and creating many memorable campaigns that have brought together Aussie mateship, national pride and celebration.

“At all levels of the game, Bundy has been a strong supporter of rugby and we believe we have created a legacy that will endure well into the future.”

ARU deputy chief executive Matt Carroll said the sport's governing body was in talks with other brands in the spirits category to replace Bundaberg. The ARU has also received expressions of interest from financial services brands and automotive categories and expects to name a successor in the early part of 2011.

Carroll said: "It's been a successful ten years for Diageo and the ARU, which has achieved aims for both organisations. They're seeking a new direction with their marketing strategy and we have a couple of companies in the spirits category that we're already talking to."

Last month, Bundaberg redesigned the iconic “Bundy R. Bear” image on its packaging, marking its first major brand makeover since 2004. A spokeswoman denied reports the brand planned to ditch the Bear and said the “much-loved icon” would remain in advertising and packaging.