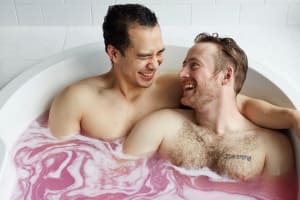 Brands are upping the ante this year using Valentine's Day as a platform to communicate a more poignant message.

That isn’t to say that our interest in Valentine's Day was waned. Australia was found to be the 4th most romantic, according to data from Adobe. The data also found that an image of a couple holding hands is the most downloaded love-themed image around the world.

This is likely the knock-on effect of contemporary society shifting our understanding of love. However, there seems to be a growing pattern of brands prodding at social injustices through the use of advertising and social media channels as a platform for change.

We've seen this most recently in brands, such as Uber, Apple and Airbnb, using their global reach to take a stance against President Trump. Today, we also saw Nike use its power to speak out for equality.

One of the first campaigns released for Valentine's Day this year was Lush Cosmetics, which revealed a new ad campaign that featured loved-up same-sex couples.

The campaign features pictures of a gay couple and a lesbian couple bathing together in a tub using Lush's famous, all-natural, cruelty-free bath products.

On Twitter, the conversation around love is kicking off with more than two billion Tweets mentioning Love. 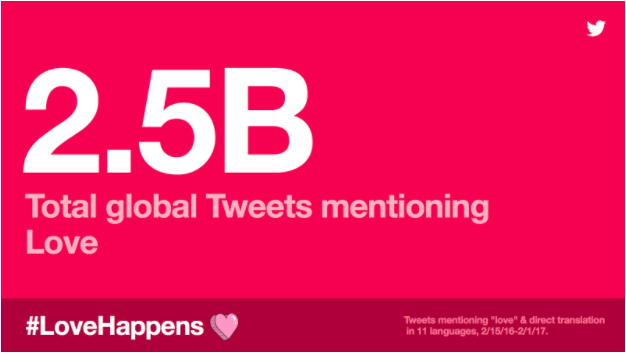 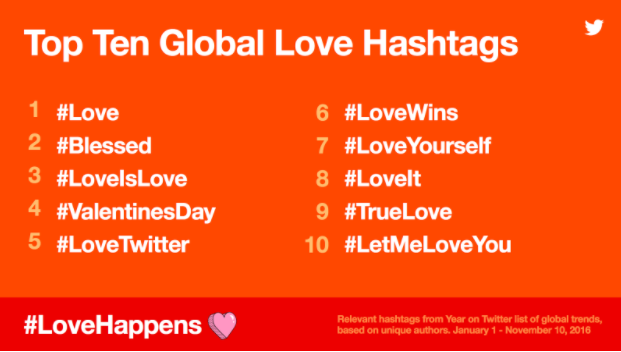 Woolworths' simple yet effective Valentine's Day campaign for 2017 films couples listening to pre-recorded messages to each other in-store.

Again, Air New Zealand decided to not only show heterosexual couples for its Valentine's Day, instead launching a campaign asking who they are #GoingTheDistance for, whoever that may be.

Online dating site eHarmony has taken a similar approach. Celebrating singles and using the tagline of 'Be My Valentine' to encourages singles to rediscover the romantic spark that the day can bring.

Brands like Burger King Israel have gone so far as to offer a limited edition 'Valentine's Adult's Meal' for the day. A take on the Kid's Meal, the 18+ deal offers its own toys and goodies, including a feather duster, blindfold and head massager. 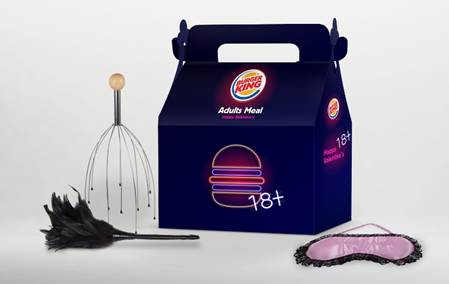 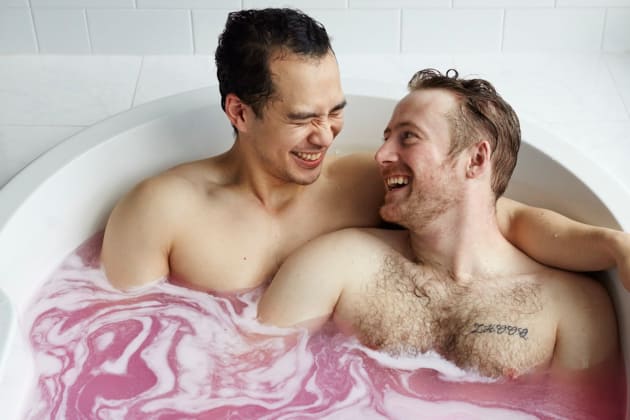 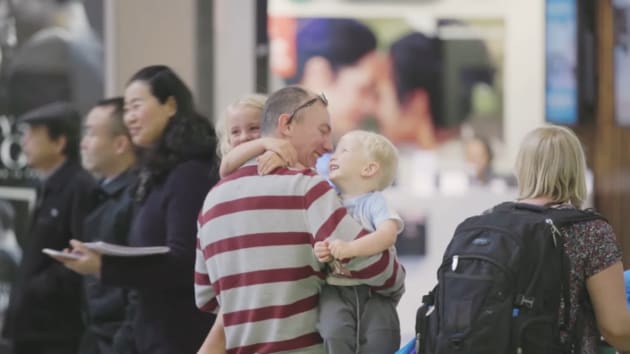 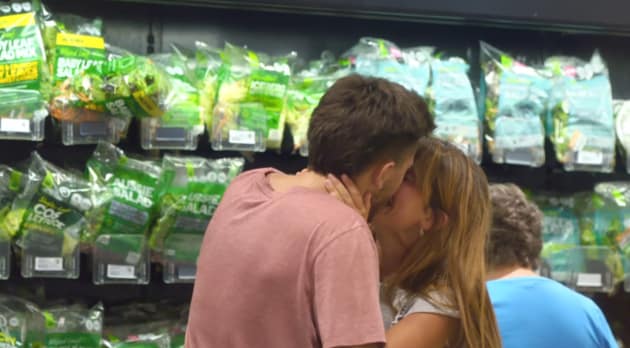 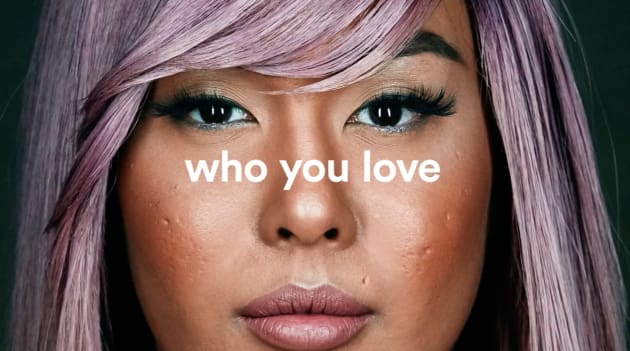