Agenda: Radio breaks out of the box 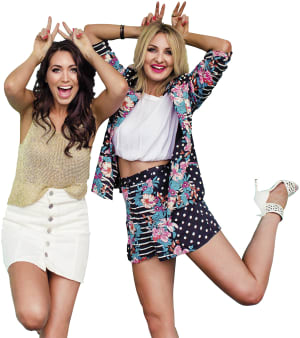 The media landscape is changing and radio is answering the call. Rachael Micallef takes a deep dive into the way radio is gearing itself up for the future with a focus on new tools, broader offerings and more talent.

If someone asks you what radio is, you might point to a plastic box with speakers on the kitchen counter or a car stereo. But ask the boss of any of the major commercial networks and they’d say you’re dead wrong.

The reason? The media landscape is changing, and radio is with it. No longer is radio confined to the airwaves, but instead is a broader offering with a focus on talent and the audiences to be drawn with it. Put simply, radio is an entertainment business.

It’s not a new concept - in fact most of the major networks have been going down the diversification path for some time - but 2016 looks like it might be the year where ambition finally meets reality.

Southern Cross Austereo (SCA) chief creative officer Guy Dobson said the movement of the market has led to a fundamental change in the way it views its business.

“We have a multi-platform solution for clients as opposed to just linear spots and dots,” he said. “I’d like to think they think of us as more than just sound out of a box.”

SCA isn’t the only one. As Commercial Radio Australia (CRA) CEO Joan Warner said, radio has matured in the last few years to become an industry where broadcasters “compete fiercely with each other for the radio dollar” but where the real opposition is other media. 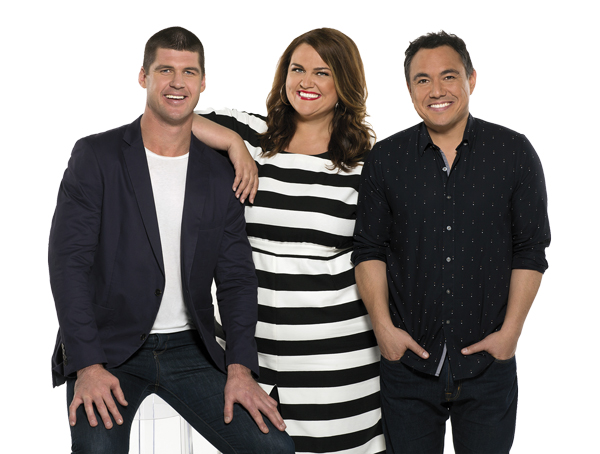 Key to radio’s diversification is talent, and the ability to command audiences on and off the airwaves.

As Nova Entertainment group sales director Peter Charlton said: “Content is still the most important thing and for us and it’s hinged on the talent - on the talent being engaging as well as commercially acceptable.”

For Nova, the focus on talent led to a switch in Melbourne breakfast hosts this year, with Meschel and Tommy replaced by Chrissie, Sam and Browny in a bid to court both the commercial side and consumers.

Nova COO Louise Higgins said it is the first time the company has actually sat back and taken a whole-of-business approach to creating a show, with Charlton and his sales team involved in the talent hire discussion.

“I imagine five or 10 years ago that wouldn’t have been the case,” Charlton said.

“But commercial outcomes in radio are so important and so integral to our business that the talent has to be able to not only deliver that message, but understand it and get it across.”

SCA has also made talent the centre of its commercial offering. CEO Grant Blackley recently announced a scheme where key talent are given company shares, which Maxus Melbourne CEO Mark

McCraith said would give talent a bit more “skin in the game” – a particularly appealing idea for advertisers.

“It means the talent is more willing to go over and above with activity, with clients to get better results,” McCraith said.

The other play SCA is making with talent is more overt, with the launch of The Studio earlier this year. The aim is to connect its talent directly with clients, in a space able to produce content for radio, television and online.

“The Studio is about leveraging our talent and their skills in where their brands sit and unleashing that upon clients and working out how we can do something creative,” Dobson said.

“It’s quite new but we’ve had briefs pouring though from agencies. We want them to come back and knock on our door in the future.” 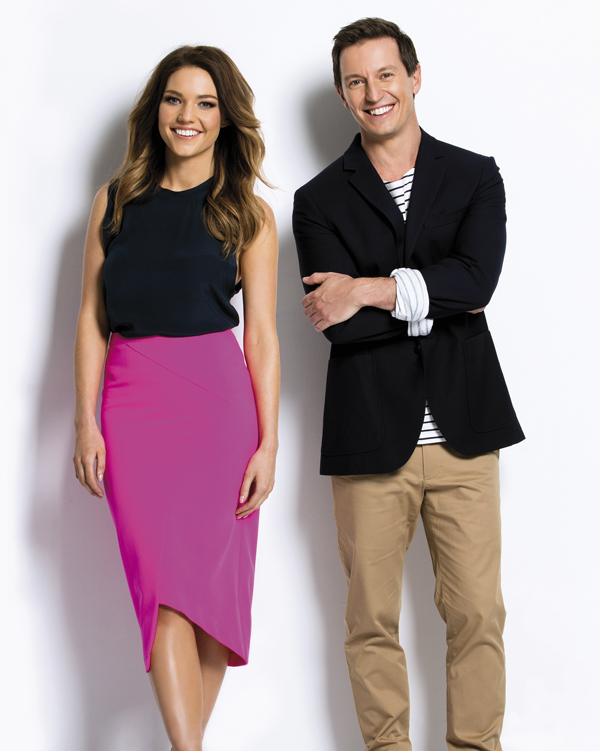 Adding strings to the bow

Radio has had a number of disparate assets for sometime, but with a focus on talent to harness audiences it seems to be looking at more multichannel solutions as sources of potential revenue. SCA’s digital properties receive a huge amount of consumer interest, with Dobson noting that publishing is a potential area of expansion for the business. It has plans underway for a full roll-out of its sporting blog The Greenfield Post and is currently on the hunt for an editor.

Carat’s chief investment officer Ashley Earnshaw said the push radio networks have made into ‘screens’ has a lot of potential given the volatility shown in traditional screen media like television.

“The fact that some of the radio stations have really geared themselves up around content, production and social, means that they’re actually in tune with what goes on from an advertiser point of view,” he said.

“It’s all about different touchpoints, different screens and planning in line with that. If radio thinks about content on different devices and activation of that content that’s where I think they’re able now to compete a bit with screens.”

ARN CEO Tony Kendall said the company no longer has digital strategies, rather it has an audience strategy which follows audiences in a platform-agnostic way.

As part of that, it’s investing in a raft of talent in the digital space including former Bauer general manager of consumer digital, Sarah Belle Murphy, as well as data specialists as it looks to have a better view of its audiences – for both itself and clients.

To that end, Kendall revealed ARN is doing more in the research and insights space, including a study on consumer behaviour – Beyond Radio – focused on music talent and content, to be released within weeks.

The other area of potential upside is podcasting. ARN recently added podcasters, The Thinkergirls, to its national nightly schedule and Kendall says bolstering its content pool with podcasting is on the agenda.

Dobson also hinted that podcasting could be on the cards for SCA going forward, but pointed out the challenge with podcasts is that “no one has cracked the business model”.

For Nova, the jewel in its multi-channel business is Create, the content focused business unit it created close to five years ago.

While Charlton revealed Create has opened Nova up to advertisers that ordinarily wouldn’t approach radio, including FMCG brands, it is after more briefs further up the chain. To that end it has restructured, with Create head of creative services,

Andy Milne, given a new remit to build relationships with creative agencies. In addition, Charlton has added business development roles underneath specific Nova brands to reach decision-makers – which has already seen a large advertiser that hadn’t worked extensively with radio before sign on for a big campaign with the Smooth brand.

“I think we have to make a statement to the market that we’re open for business, above and beyond just spots and dots and retail campaigns,” he said. “I need to make sure we go seeking and looking for that – not just knocking on familiar doors, but going to whoever holds the power, sway and influence of ideas within a brand.”

Earnshaw said one of the best networks for content marketing is Macquarie Radio Network. Its head of client content creation, Andrew Sidwell, said “we create content that improves our audience’s lives but also adds value for the brand outside products and services”.

Content marketing platform iHeartRadio is set for growth in 2016 after ARN signed a two-year deal with Optus to deliver events, Kendall said. ARN also has a leg-up on the competition with integration, with its owner APN News and Media flagging better collaboration between its business units, ARN, outdoor firm Adshel and social video company Emotive, as a priority.

“At the moment we’re at the stage of sharing briefs, collaborating on research and we’re certainly looking to pitch together when it makes sense for the customer,” Kendall said.

The other impact on integration could be media reform if the proposed package before parliament goes through. The abolition of the ‘two out of three’ rule could mean more mergers, and potentially more scope for integration.

“Clearly whoever ends up owning whoever will be interesting but the integration of radio and TV in particular could be a very powerful cross-platform opportunity,” McCraith said.

Networks aren’t the only sources of innovation in the radio space, with industry body CRA also looking to the future, unveiling the launch of the first digital DAB+ enabled smartphone, the LG Stylus 2 DAB+ a few weeks ago.

The phone will be released in Australia in the coming months as part of a deal with an Australian telco. Warner believes its launch “will mean the take-up of DAB+ will skyrocket”.

“It’s like giving people back the whole idea of a transistor radio. Instead of draining data and battery, this says to people – have all of these great stations for free.”