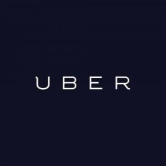 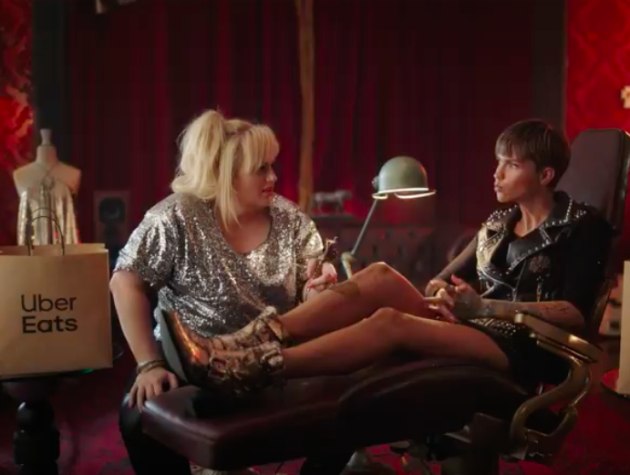 Uber Eats has teamed up with Aussie Hollywood stars Rebel Wilson, Ruby Rose and news and current affairs stalwarts Lee Lin Chin and Ray Martin for its second instalment of the campaign ‘Tonight, I’ll be eating’.

The campaign is based on the insight that more than a third of means ordered on Uber Eats are share with friends.

Each ad features a celebrity duo enjoying a local takeaway with 30 different TV commercials and more than 20 radio commercials.

Restaurants featured include Nandos, Guzman y Gomez and I Love Pizza, among others.

“We’re excited to bring the campaign back in market with fresh, new personalities and partners,” Uber’s marketing director for Australia and New Zealand Steve Brennen said. “We know that the way food is being consumed is rapidly changing, we’re time poor and looking for convenient and affordable ways to make our lives easier. What hasn’t changed is who we like to share our meals with - our family and friends.

“This second iteration of the campaign speaks to the occasion of sharing a meal with loved ones.”

The campaign is supported by OOH, radio, digital, social media, direct and PR. 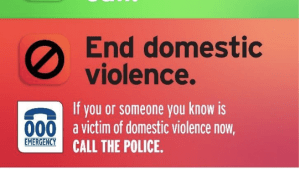 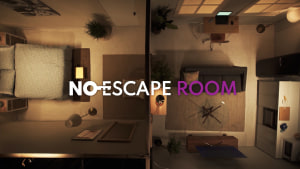