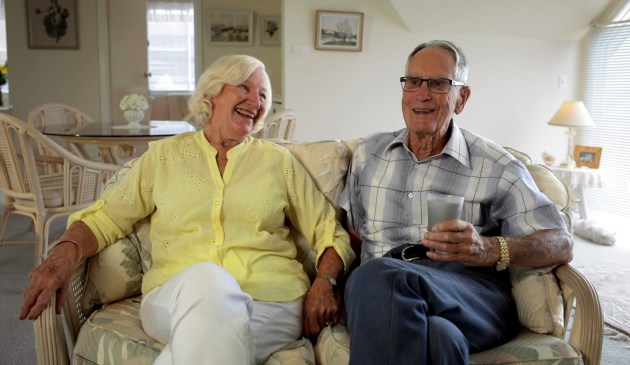 Qudos Bank (previously Qantas Credit Union) has launched the next step in its journey; a heartwarming brand ad, concepted and produced by Taste Creative.

The ad which is currently playing out across the Nine Network, digital and social channels, was concepted by Taste to encapsulate ‘the spirit of the journey’, reflecting Qudos’s differentiator as a customer-owned bank with a unique heritage in travel and aviation.

The piece features Qudos customer’s own travel footage, bringing to life the narrative that wherever life’s journey takes you, Qudos will be right there with you.

The perfect track for this historic Australian brand could be none other than John Farnham’s classic ‘That’s Freedom’, which was reimagined for Qudos by Uncanny Valley, featuring Joe Mungovan, a talented young artist from the Talent Development Program.

“We knew from the start that to truly reflect the trustworthiness of the bank the adwould need to feature real Qudos customers, be entirely inclusive, and only showcase genuine stories," Taste co-founder and executive creative director Henry Smith says.

Qudos customers were invited to share their travel footage and experiences to be part of the film, and were recruited across the bank’s social media channels, in person at the Qudos Bank Arena and in branch.

Ten Qudos customers were selected and filmed with their families as they spoke to their experience of banking with Qudos and what freedom means to them.

“We’re delighted with how the ad encapsulates our heritage and our customers and their life journeys.

To build connections ahead of filming, Taste Creative, Qudos Bank’s marketing team and the members who would feature in the film attended a concert at Qudos Bank Arena together.

So strong was the relationship between the parties involved, that on the day of filming two of the customers, Jeff and Audrey Harris insisted that catering be cancelled so that they could provide food and drinks for everyone involved at their home.

The ad will run for the next quarter on TV, in partnership with Channel 9, and is supported by a suite of video content featuring the customers speaking to various benefits that Qudos Bank offer.