KFC is again throwing its support behind the cricket, with the fast food restaurant highlighting Australia's favourite pastime.

This year’s work is an evolution of last year's campaign that saw ‘the home cricket ground (HCG)’ concept introduced to the country.

Across the summer, KFC will celebrate the HCG as the perfect place to be yourself – where Aussies across the country can fuel their love of cricket and indulge in the joy of their own HCG traditions, comforts and rituals.

The campaign was created by Ogilvy Sydney, and includes two brand TV ads plus also 2 product ads showcasing the Family Feast and introducing the Tower Stacker burger to the market. This will also be followed by the release of 2 further product commercials in late December.

Players and fans within their respective HCGs will also be encouraged to showcase their activities using #theHCG across social media. Alongside the social campaign KFC and Mediacom has developed a fully integrated campaign across multiple channels and touch points, PR, in-ground, outdoor, digital, radio, POS and a partnership with Channel 9 and Channel 10.

Throughout the duration of the campaign, KFC is working with Shazam as the first advertiser globally to partner across both packaging and media touchpoints. This partnership will drive a truly connected campaign for consumers.

To celebrate its partnership with cricket, KFC Australia, in association with Cricket Australia, has also created a series of cricketers’ stories featuring some of the country’s most loved cricket personalities including Steve Smith, George Bailey, Mitchell Starc, Shaun Marsh and David Warner.

These short clips will show the players reminiscing about their own time spent within their HCG growing up. These will be exclusively aired with Channel 9 throughout the Commonwealth Bank Test Series against New Zealand and West Indies. 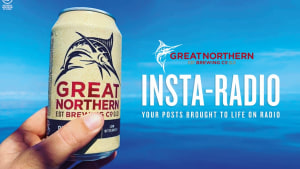 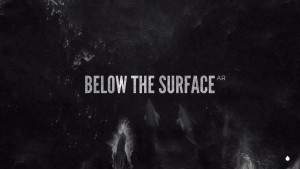