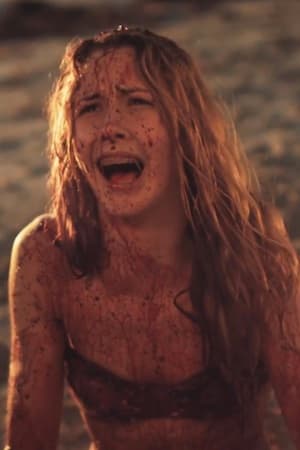 The dark comedy duo Henry Inglis and Aaron McCann, who were behind the viral hit 'It's a Snap' for Perth's Central Institute of Technology, have done it again.

Their new ad, for the not-for-profit Learn for Life Foundation WA, which promotes the importance of education, has a simple message: stay in school. Or you'll get blown up.

'Set Yourself Free' has already reached nearly two million views on YouTube since being posted two days ago, and been featured on social media sites including Reddit.

The pair, along with their producer Lauren Elliott, who together formed Perth-based production company Perfectly Adequate in 2009, were signed by Hollywood talent agency Creative Artists Agency in 2012 after the success of 'It's a Snap'.