Frankie does the AMA double as Julia Zaetta lauded 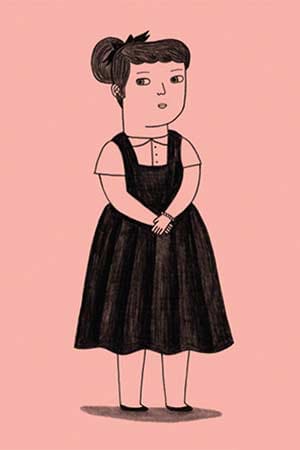 Double awards, double Magazine of the Year – uber-cool title for the people (mainly female people) Frankie has blitzed the field at the 2013 Australian Magazine Awards, taking out the top prize for the second year running. It tore up the pages of the competition to also take home the coveted Fashion Magazine of the Year, beating out Marie Claire and Vogue.

The bi-monthly title, published by Gold Coast-based Morrison Media, has been the belle of the magazine ball almost since launch in 2004. ABC circulation in the six months to June increased 10.75% while Roy Morgan readership went north to the tune of 8.73%. All important ad volumes followed suit, increasing 3.09%, according to Nielsen AdEx. Almost single-handedly, Frankie, whose online presence is modest, is proving that indeed the magazine industry is far from dead if publishers find a suitable niche and execute a relevant title well.

Frankie wasn't the only double award winner in this years AMAs. High-profile magazine editor Julia Zaetta took home Editor of the Year as well as a place in the prestigious AMA Hall of Fame. Having begun her career in 1979 on Better Homes and Gardens, Zaetta has seen stints as launch editor of New Woman, editor of Family Circle, launch editor of Diabetic Living as well as editor-in-chief of Australian Women's Weekly. Her career has gone full circle as she is now back editing Better Homes and Gardens, a job which netted her this year's Editor of the Year award, beating out Victoria Carey of Country Style and Deborah Bibby of Real Living.