Buckman: Too many agencies in Australia 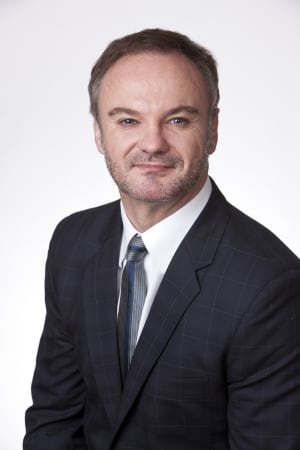 In a market whose size pales in comparison to that of the UK or the US, Telstra’s chief marketing officer, Mark Buckman, has argued the sheer number of agencies in Australia could end up crippling the local scene.

While he pointed out the need for competition, he went on to say the comparatively small size of the advertising market and Australia’s population means there is no need for the amount of agencies which currently service adland.

“I think competition is a great thing, but I also think there are too many agencies in Australia. I’m not just talking from a media agency point of view, I’m saying there is an oversupply across the board of agencies in general,” Buckman said.

He went on to argue that an oversupply of marcomms agencies can inhibit the opportunity for individual shops to grow and prosper.

“That’s one of the really big contributing factors which can impact profitability of organisations and their ability to invest back in their business, their people, their infrastructure and their capabilities,” he said. “This is probably more of an issue in this market than it is in any other. There really are just so many agencies.”

However, Buckman was careful to point out that a future agency landscape would not succeed if it was simply littered with less agencies using the current business model. He argued that, alongside consolidation, the local scene must begin adapting to changing technology, largely by embracing data.

“Agencies need to evolve, they need to get into the data world more than they are today. One thing for sure is technology is rapidly changing. If it continues at the pace it is changing today then the role of the agency and the type of agency you are will have to change,” he said.

“In particular, I’m seeing very few companies and very few agencies which have grasped what to do with data. I’m not sure the skill sets exist in this market at the moment to be able to deal with this.”

In the 2011 calendar year, Telstra was the fifth-largest advertiser in the country, with around $95 million in main media spend, according to Nielsen.

The company has recently begun consolidating its agency roster, dropping Naked Communications from the list, sparking rumours that a wider review might be on the way. Buckman spoke during a round table hosted by the Media Federation of Australia’s talent development body, NGen.