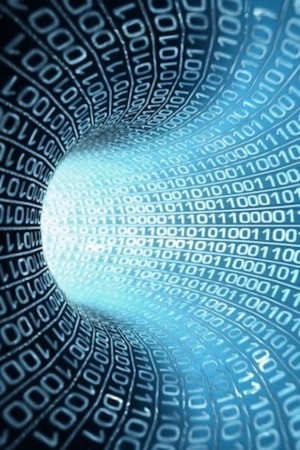 A stream of left-field players are lining up to bid for the IAB’s industry-critical Online Audience Measurement contract with Quantium, part owned by Woolworths, considering a play.

Nielsen has the current contract until December but the IAB wants to expand the online audience measurement system from primarily desktop to include mobile devices and video.

Formal tender invites will be issued on April 28 and it is understood a diverse range of parties are considering bids.

Quantium director Tony Davis confirmed to AdNews the data firm was considering the tender but was still to decide whether it would proceed.

“We don’t know enough about the requirements to make a judgment on whether we’ve got something to contribute,” he said. “We’ll make that call in the next couple of weeks. We’re a long way from throwing our hat in the ring.”

During the last IAB tender in 2011, 21 parties made expressions of interest, which was shortlisted down to five – Comscore, Nielsen, an Effective Measure-Roy Morgan alliance, the now defunct Vizisence and Roy Morgan on its own.

Those four shortlisted companies still operating from the last bid are said to be interested again in bids for the current contract.

IAB CEO Alice Manners would not comment on individual players but said she was actively encouraging a diverse range of companies and parterships.

“There is definitely a lot of interest,” she said. “I’m definitely encouraging people to partner up, even if they’re coming from left of field or if it’s only for part of the tender brief. We need to be future forward and we need to ensure that measurement covers all areas of digital and that it also has the necessary hooks in place for other mediums.”

She said measurement systems like EMMA and OzTam were on the IAB’s radar. The TV ratings provider is currently developing an approach which will cover long form video viewing across mobile devices and online generally and

Manners said it was important the new IAB measurement system allowed for other media to integrate their data.

“If this is a three year contract we have to look at other mediums to understand how they’re measuring and how we look at things holistically,” she said.

The IAB will hold a vendor briefing on May 1 with submissions due by June 20.