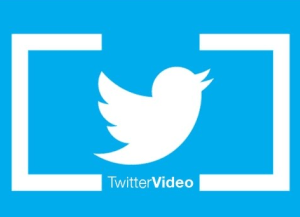 Twitter has revealed more than 50 new premium video content collaborations, as it makes a bigger push to team up with local content partners across APAC, but says the move isn't about "becoming Netflix".

The new tie-ups with publishers including SBS, the NRL, Seven, Vice and Domain will bring hundreds of hours of live streaming and video highlights programming, across sports, entertainment and news, to the platform.

The new partnerships are mainly made up of short-form video content and highlights packages, which will include live video opportunities.

Using the NRL deal as an example, Twitter will exclusively host weekly recaps, match previews, live content and insights from NRL talent, while content for Seven will be produced to support existing programming such as My Kitchen Rules. It will also include behind the scenes videos.

"We're not trying to be Netflix, instead we are complementing TV and we're certainly not trying to take viewers from them," Sager says.

"It's looking at what's already popular and driving organic conversation on the platform as opposed to trying to produce original content and take away eyeballs. We're expanding reach, revenue and the audience with all those TV networks that we're working with."

Unable to disclose the exact details of the revenue model it will use when dealing with video content partners, Twitter VP and managing director Asia Pacific Maya Hari says revenue sharing is based on the "media dollars spent on the platform" and that is built on a "fair model".

She also says that Twitter will work in unison with media agencies when Twitter and partners' clients overlap, ensuring that the planning and buying process is as smooth as possible.

"We're often enveloping the media agency team that works on behalf of the client across different parts, so from the digital planners and buyers to the TV planners and buyers, we are all across this integrated sell. It's a sort of divide and conquer approach," she says.

"It's a been a true partnership across multiple levels in these instances. We have always believed that TV and ads are very complementary so we're never trying to take audience or eyeballs or dollars away from that. That's been the foundation of how we built our partnerships."

Hari says the new partnership highlighted that Twitter was moving towards a hosting and content sharing role within the APAC region, rather than trying to be a platform for lower budget content creators, which Facebook has just done with the global launch of its Watch platform.

"We're essentially very focused on building a combination of video content that users are really leaned in and interested to consume. Plus built-for-Twitter kind of moments with content that our consumers would only be able to discover here," Hari says.

"You'll see a nice mix between traditional publisher content that's interesting to our consumers when they're leaned in and wanting to consume to sort of building only-on-Twitter content to us being our own brand ecosystem, wanting to be leaned in and becoming publishers in their own right." 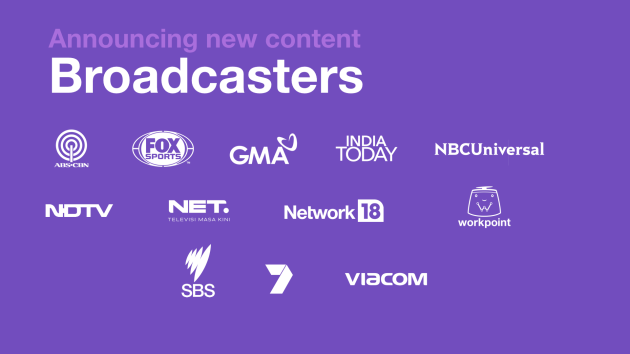 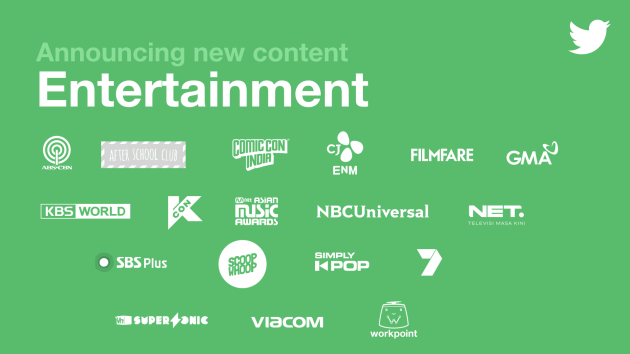 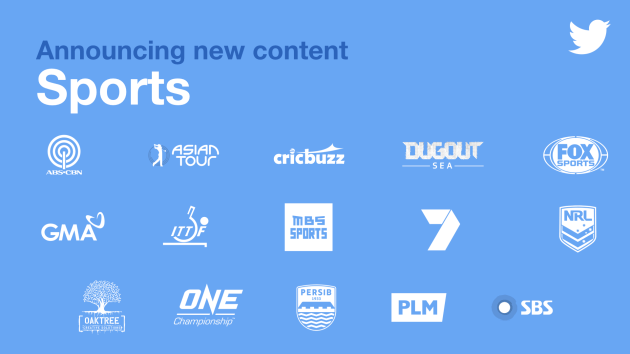 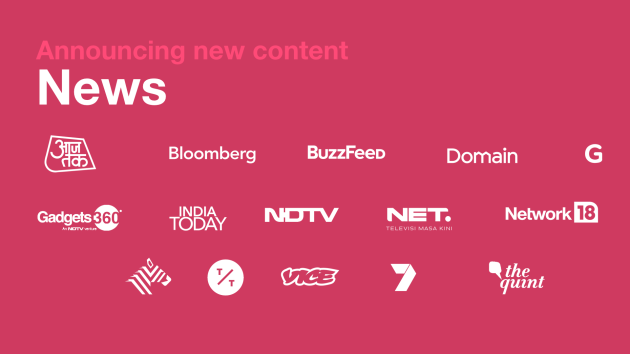