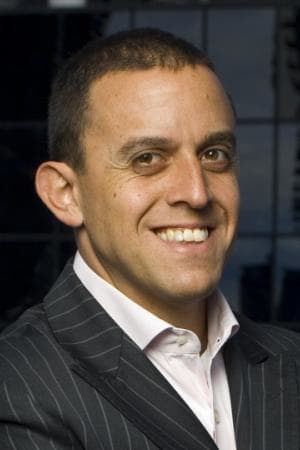 The Media Federation Australia (MFA) and The Communications Council have have formed an alliance that will see the peak bodies join forces on industry issues.

The move follows more than a year of talks between the MFA, which represents media communications agencies, and The Communications Council, which was set up in late 2009 to represent the wider marketing communications industry.

The peak organisations have reached an agreement that will see The Communications Council and the MFA formally align on particular issues. Each industry body will receive reciprocal rights on their respective boards.

Freedman said closer ties between the two organisations would not mean an immediate impact on key events in the calendars of the peak bodies, but did not rule out "aligning key events if it meant greater participation".

The two organisations have not yet jointly identified any particular issues to join forces on, but Freedman said a "more consolidated approach will bring greater results".

MFA president Henry said in a statement: “This is an important step for both associations and one that is the culmination of several productive discussions over recent months. We look forward to contributing to issues affecting our industry and the increasing ability to promote and defend the interests and rights of our members.”

The Communications Council was launched as a result of the merger of the Advertising Federation of Australia (AFA), the Account Planning Group (APG) and Australasian Writers and Art Directors Association (AWARD).