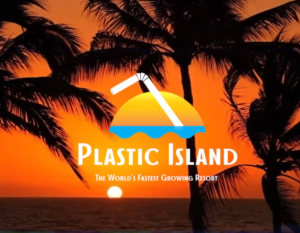 Consumers are more sensitive to greenwashing as brands continue to ride the pro-environment bandwagon, according to 42BELOW global brand manager Kane Stanford.

Speaking to AdNews on the subject, which is when brands use marketing to mislead consumers into thinking they are environmentally friendly, Stanford said greenwashing can have the opposite effect if done wrong.

This month Bacardi-owned vodka brand 42BELOW revealed the winners of its Sustainable Cocktail Showcase, which aims to highlight the work of bartenders creating sustainable cocktails, and push for the minimisation of plastic use as part of its #TheFutureDoesntSuck campaign.

It also released a video created by Colenso BBDO New Zealand and Zenith, promoting the “world’s fastest growing resort”, Plastic Island. It aims to bring attention to the island of rubbish that is five times the size of New Zealand floating in the Pacific.

The campaign, created in partnership with Lonely Whale, a New York-based organisation that drives impactful market-based change for the oceans, launched across YouTube, Facebook, Instagram and PR.

Auckland-based Stanford, who looks after 42BELOW, including its marketing, said the work is part of a ‘holistic approach’ rather than an attention-grabbing move.

“There are absolutely dangers for brands joining the environmental movement - greenwashing is a real thing,” Stanford said.

“What’s been amazing in this campaign is when someone tries to have a go at us on social media saying ‘It’s not about straws!’ or ‘What about Asia?’ we get other consumers jumping on them and telling them to pull their heads in.

“We’re curating a community of advocacy beyond the product.”

Stanford said if a brand’s efforts comes across as sales-driven, then it will likely lead to less sales.

"We confront this head-on by claiming to be self-centred while actually, and genuinely, doing some tangible good."

The winners of the sustainable showcase were selected by a judging panel and more than 4,000 votes across Australia and New Zealand. Winners earnt an eco-trip to Bali to witness the damage plastic-pollution has caused and work with local bartenders on running a sustainable cocktail program. 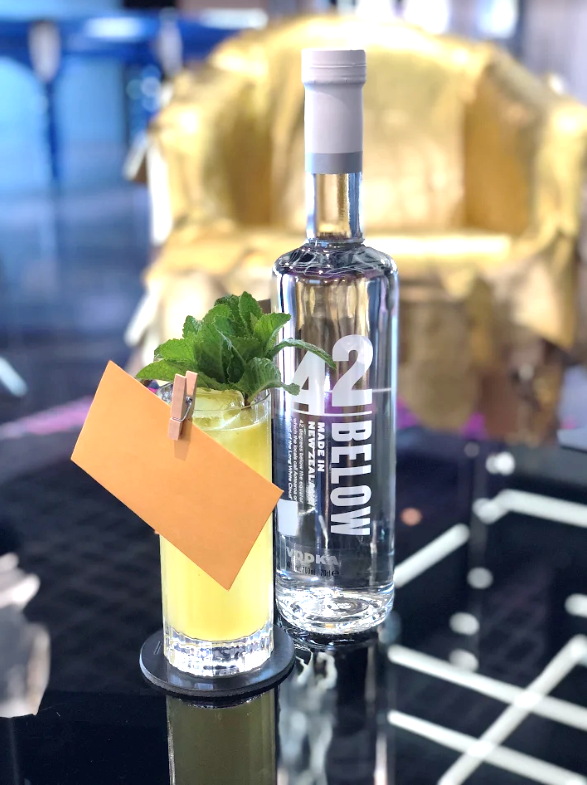 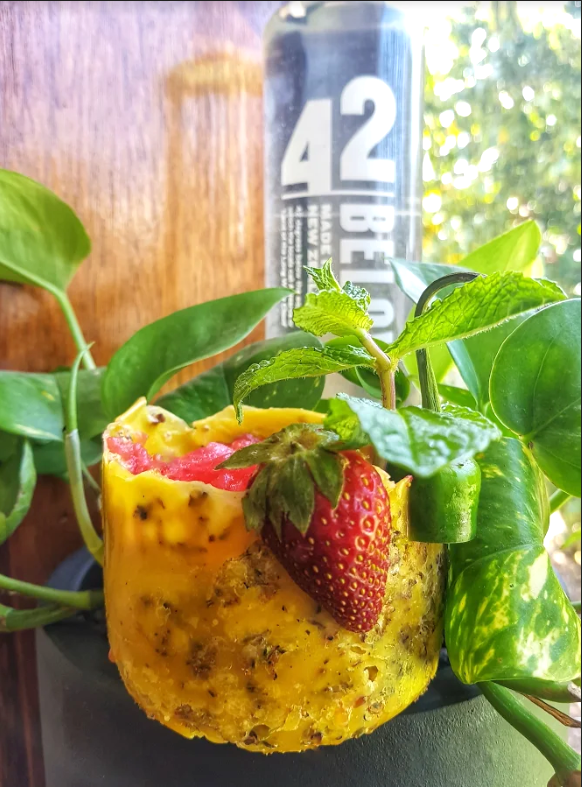 Stanford said #TheFutureDoesntSuck stands out in a crowded market by injecting some humour into a serious topic.

“We have a provocative take on environmentalism. We’re not holier than thou, we’re not shouty, we’re not preachy,” Stanford said.

“I feel an enormous obligation to keep true to the awesome work done on this brand by the original founders. That means having tongues firmly planted in cheeks at all times.”

Brands should also select an issue that aligns with their legacy, with Stanford adding that the environment and vodka are the perfect match.

“We’re a Kiwi vodka and just like Kiwi people, and Kiwi birds, we are inherently linked to our environment,” Stanford said.

“The environment has such an impact on our product and while all vodka products are made with purity in mind, we need to help ensure our source products, for example water, are as pure as can be.

“It’s a space that we’ve been playing in for a while now and will continue to do so.”

Stanford said while the goal of the campaign was to make bartenders more sustainable-focused, he doesn’t deny it also wanted to “show off a bit” and noted it was a challenge to find the right balance between being funny and talking about serious issues.