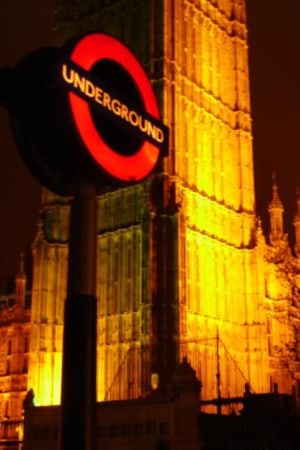 The station's coverage of the Games, held from 27 July to 12 August next year, continues its long association with the event.

2GB Sales Director, Mark Noakes said: “This is a prime opportunity for advertisers with the London Olympics being ideally timed for Australian radio Most of the main events where Aussies will perform well are scheduled to run during radio’s strongest time slot of Breakfast.

“This will deliver advertisers an incredibly strong audience at home and a captured audience in the car. It doesn’t get much better than this for radio”.

Macquarie Radio will once again build a national radio network in metro and regional markets as they have in the last three games.