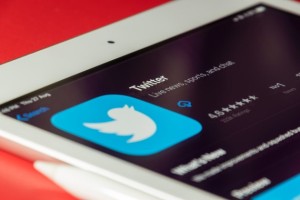 Twitter Blue first launched in Australia and Canada in June as the first test markets. For $4.49 a month, it provided members with features such as the ability to undo tweets and customise their profile.

As part of the current expansion, members can now have ad-free reading experiences when they visit US-based news sites from Twitter. More than 300 US-based sites are offering ad-free experiences, such as The Washington Post, USA TODAY, The Atlantic, The Daily Beast, Rolling Stone, BuzzFeed, L.A. Times, Reuters, Insider, and The Hollywood Reporter.

Another feature, Twitter Blue Labs, gives users early access to new features such as longer video uploads of up to 10 minutes and the ability to pin conversations.

“As one of the first countries to have Twitter Blue, Australia has been instrumental in shaping the Twitter Blue experience,” says Twitter Australia acting managing director Angus Keene.

“Since launch, we have seen more Aussie users customise and tailor their experience on Twitter, and leverage the undo Tweet functionality. Thanks to our user’s feedback, we’ve been able to build an even bigger and better subscription model, including ad-free reading, the ability to view the most-shared articles in their networks and even more customisable options.”

Twitter Blue is also launching in the US and New Zealand from today.