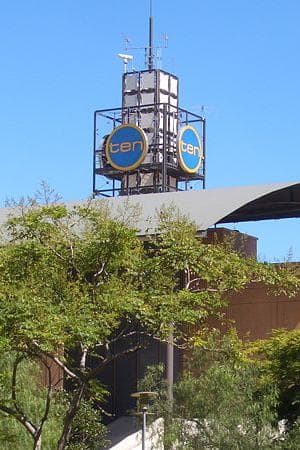 EXCLUSIVE: Network Ten is understood to be saddling up with the Nine Network to strike a deal with US online hub Hulu as Freeview nears the launch of its own competing service.

But in another twist in the rapidly moving IPTV sector, there were also suggestions today that the free-to-air TV industry’s marketing body, Freeview, is “pretty close” to finalising its own Freeview-branded catch-up TV service using a white label Hulu service.

Freeview chief executive Robin Parkes could not be contacted at the time of writing. A Ten spokesperson said: “We’ve met with Hulu on many occasions as many others have. There’s nothing to report right now.”

Nine signaled its intent late last year to back the Hulu service in Australia although video viewing at Ninemsn appears to be growing rapidly without the US catch-up TV service. Ninemsn executives have told industry players they are close to streaming 20 million videos a month.

According to Comscore figures, 941 million online videos are viewed each month in Australia, equating to 7.5 hours of viewing per user.

Hulu recently launched a subscription service in the US, Hulu Plus, which includes full current season access to top TV programs for $7.99 per month.

Hulu’s US-based chief executive Jason Kilar said last week Hulu would top 1 million subscribers this year and revenues would surpass $200 million in the US for the Hulu Plus service in 2011.

Kilar also took aim at traditional broadcasters. “Traditional TV has too many ads,” he wrote in his blog last week. “Setting aside sports and other live event programming, consumers are increasingly moving to on-demand viewing, in part because of the lighter ad load.”

Kilar also warned TV broadcasters that in trying to monetise the shift to video-on-demand services that adding a “full-broadcast ad load” was not the answer.