Seven secures rights for Olympics until 2020 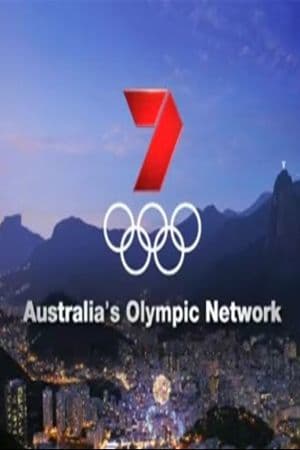 Channel Seven has secured the rights for the next three Olympic games, Rio in 2016, Tokyo in 2020 and the 2018 Winter Olympic Games in PyeongChang, South Korea.

As part of the agreement the Seven West Media owned channel has secured an extension option which, if exercised, extends the rights to include the Olympic Winter Games in 2022 and the Olympic Games in 2024.

The rights to the Games have been passed around in recent years by the major Australian networks, with Channel Ten holding the rights for the most recent Winter Games in Sochi, Russia and Channel Nine broadcasting the 2012 London Olympic Games.

Broadcasting the Winter Games saw Channel Ten experience an uplift in the ratings, while it is reported that Channel Nine experienced a $20 million loss on its coverage.

Tim Worner, CEO of Seven West Media, added: “We accept this honour on behalf of our audiences. The Olympic Games are a commitment to excellence that invigorates us. In many ways, our connection with the Games has defined our business and our connections with our audiences. We are ready to begin the next step on our journey with the Olympic movement and take the responsibility to provide the Games to all Australians across all forms of delivery platforms."

In a statement put out by the International Olympic Committee, its president Thomas Bach said that Seven has made a concrete commitment to promote the Olympic Movement and the Olympic values, not only during each of the Games, but all year round, and this was an important consideration in its decision.

“Seven has a lot of experience in broadcasting major sports events, and first broadcast an Olympic Games in Melbourne in 1956. We are delighted that we will work with Seven until at least 2020. The IOC enjoys long term partnerships and this agreement is something of a homecoming between us and Seven,” Bach said.

The 1956 were the first televised Olympic Games in Australia.

Seven is kicking off an advertising push for the Games, using commentator Bruce McAvaney and his call of the race that saw Cathy Freeman take Gold in the 2000 Sydney Olympics.

See the ad for yourself below: