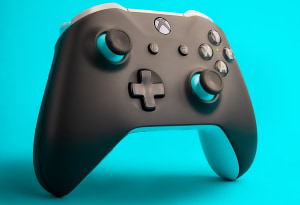 Microsoft is reportedly looking at allowing advertising in some games.

Microsoft does sell limited advertising space on its consoles via dashboard ads.

Game news website Kotaku says this new program is Xbox’s attempt to expand to more brands that are looking for ways to advertise to the growing gaming audience, many of whom are younger, don’t watch cable TV, and have become harder and harder to reach.

"This has led to a more cautious approach where, in an attempt to ensure no ads disrupt gameplay, Microsoft will create a “private marketplace” to which only select brands are given access."

Business Insider says Microsoft won’t use data from search engine Bing and other services for targeted ads on Xbox.