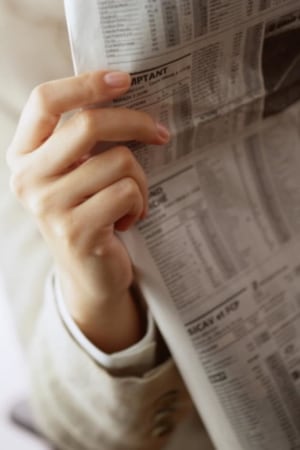 Fairfax Media is currently undergoing a restructure of its consumer and trade marketing departments, which sees several staff being made redundant or choosing to leave the business, AdNews understands.

Among those departing is Fairfax's acting marketing director Chelsea Wymer, who has been with the business for four years.

Wymer had previously held the role of national trade marketing director at the publisher. It is understood Wymer chose to depart Fairfax.

It is also thought that Vicki Aristidopoulos, the publisher's consumer marketing director who has been with the business since 2013, was made redundant.

When AdNews asked Fairfax how many people have been made redundant, and what will the department look like in the future? The publisher said: “no comment”.

It is understood the departments are currently going through a massive restructure, with more cuts still to come.