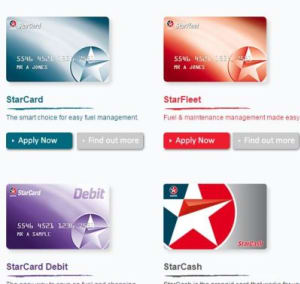 Caltex Australia has chosen media agency Bohemia as its exclusive media agency effective immediately. Although reported elsewhere as a $5 million account, Bohemia tells AdNews that it's actually double that.

Bohemia will take the lead on media buying and planning strategy across all channels for Caltex’s brands including Caltex, Vortex, Star Card and Star Mart. Ikon previously held the account.

It's not the first thing the agency has poached from Ikon, having hired Ikon Communications digital director Johnny Style to head up its digital team in back in November 2014. He took on the same role at Bohemia.

The win follows Bohemia being appointed by Twitter, Pandora, Youi and news.com.au this year and the growing agency says it is now currently recruiting to fill five additional roles to work with these brands.

The business, worth $10 million, was won in a pitch that began in early July.

Ikon's managing partner Pat Crowley said: "We’ve had a long and successful relationship with Caltex and while disappointed about the decision and extremely proud of the work we submitted, we wish them well for the future.”

Bohemia's managing partner, Brett Dawson, said it was a “fantastic opportunity” to partner with a great marketer and creative agency.

“Our ambition is to develop career-defining work together in this increasingly competitive category off a foundation of transparency,” Dawson said.

“As a local company that has operated here for more than a century, Caltex has a strong desire to demonstrate its position as the outright leader transport fuels in Australia. Our partnership will underpin the company’s efforts in sharing this story”.

Graham has taken on the role of group performance and technology director and the appointment is off the back of business growth.

Bohemia is majority independently owned, but is part of STW Group.