Beats Music on the line? 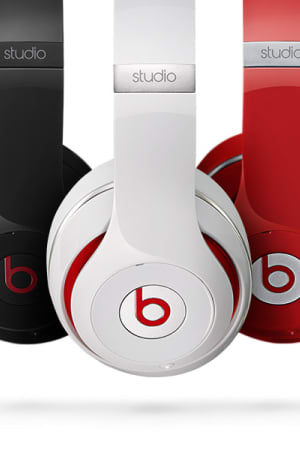 Apple has this morning denied several reports coming out of the US suggesting that the Beats streaming service will be imminently shuttered.

Apple's local team issued a three-word statement to AdNews this morning: "it's not true."

The speculation follows on from overnight reports in tech publications The Verge, Recode and the AOL-owned Tech Crunch stating that Apple intends to close Beats, or at least subsume it as part of iTunes by early next year. The stories cite multiple unnamed sources. Apple recently laid off some 200 staffers from the 700-strong Beats team.

One source is the US is reported to have said that Beats' "on-demand music (service) could be integrated into iTunes."

Rumours surrounding the closure of Beats were initially sparked by the lack of reference made to it at the latest Apple launch. Meanwhile, Beats did not come pre-loaded on the new iPhone models, or the wearable watch.

Sources also point towards CEO Ian Rogers taking up a dual post as boss of iTunes Radio, as well as Beats, claiming that any compromisation of his time must signal closure for the streaming and headphones brand.

Other sources suggest that Apple will make a big music announcement some time in the first half of 2015.

Locally, news of the transition of Telstra's MOG service into the Beats platform remains scant.

Beats was expected to launch here before the end of the year. However, the telco went quiet after the Apple-Beats deal. However, Beats boss Ian Rogers was in Sydney last month to iron-out local deals and it is thought that a launch could happen before Christmas.