Ad spend by the major parties is climbing 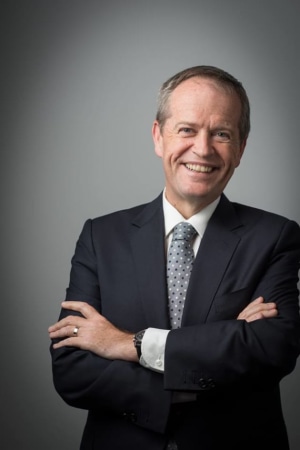 Both major parties are bumping up their advertising spend as polling day approaches, with Labor outspending the Liberals last week, according to Nielsen figures.

Clive Palmer’s United Australia Party (UAP) continued to break his spending record, splashing $2,900,000 last week - the most he has spent during the election campaign in one week, according to Nielsen. This breaks his previous record of $2,700,000 spent last week.

The Greens also boosted their spending to $40,000, making it the biggest spending week for the party during the campaign period.

The ad dollars political parties are pouring in offer some relief to the advertising sector, which this week entered its sixth consecutive month of lower demand, according to the Standard Media Index.