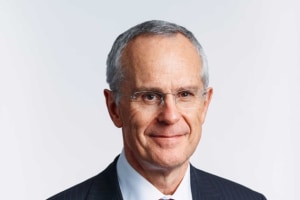 The Australian Competition and Consumer Commission (ACCC) has called Facebook’s threat to withdraw all news content for Australian users as “ill-timed” and “misconceived”.

Earlier today, Facebook responded to the ACCC’s draft news media bargaining code, which forces the social media giant, as well as Google, to pay news publishers, by threatening to take down all local and international news content in Australia if it becomes legislated.

The ACCC chair Rod Sims says the code aims to ensure all Australian news businesses can fairly negotiate for payments with Facebook and Google.

“Facebook’s threat today to prevent any sharing of news on its services in Australia is ill-timed and misconceived,” Sims says.

“The draft media bargaining code aims to ensure Australian news businesses, including independent, community and regional media, can get a seat at the table for fair negotiations with Facebook and Google.

Facebook has previously said it would be able to remove news content from its platform without harming its business.

According to the platform, its News Feed generated about 2.3 billion organic referrals to Australian news publisher domains from January to May this year.