Sprite takes on its haters in new campaign

Sprite’s new global campaign ‘I Love You Hater’, produced by Argentinian creative agency Santo, believes that hate can be “neutralised” by words of love.

Directed by Anonymous Content’s Karim Huu Do, the spot spotlights a cast of real people rather than hired actors and features The Beatles’ soundtrack “All You Need Is Love”.

The short film depicts each character experiencing hurtful, abusive or trolling comments via social media. In response, each one answers the abuse with the message “I Love You”.

Sprite follows a growing string of brands who have addressed online haters in their campaigns, including Adidas, Under Armour and Vivo.

The campaign will roll out across print, TV, out of home, online and social media. 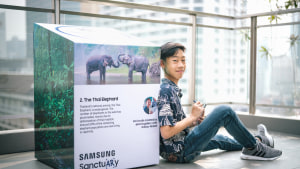 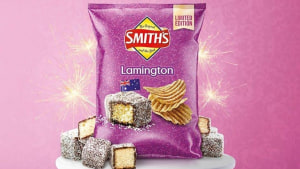