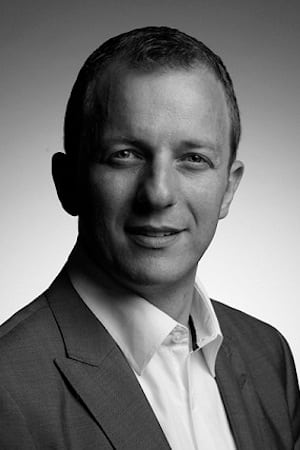 It’s tested and retested and Westfield can’t shake the outcome – the five million magazines it publishes each year remain the most potent tool for triggering action from its 489 million shopper trips to Westfield shopping centres in Australia.

Westfield’s director of marketing, John Batistich, has all but hacked his TV advertising budget to negligible levels. The shopping centre group is generating millions of views on YouTube with its own video content but Westfield’s print editions are unbeatable as a medium, Batistich said.

“It’s weird. While publishing has been eroded in an advertising context, the magazines we create still have a role to play. We wish they didn’t. Bauer Media pulls them together for us and they still give us the highest engagement we have. There is no question if you want to generate reach and awareness, TV is still the best channel. There’s no debate about that. But when we talk about conversion, our magazines win.”

Batistich said although Westfield has a large fan community on Facebook – upwards of 700,000 – Facebook advertising had been a poor performer. “Facebook is just a bit clunky and not many people have done well. We’ve got a big Facebook community with very good interaction but we’ve cut all advertising on Facebook.

“Not many people have made Facebook work in a commercial sense. We’ve tracked it right through our online marketplace loop compared to a whole lot of other channels. We’ve done some things on Facebook and how that clicks through to our online marketplace and how it goes through to our payment gateway. It’s one of the lowest of all channels that we could track, whether it be EDMs or an online banner ad. Its conversion right through that [purchasing] funnel is one of the lowest.”

This article first appeared in the 6 September 2013 edition of AdNews, in print and on iPad. Click here to subscribe for more news, features and opinion.