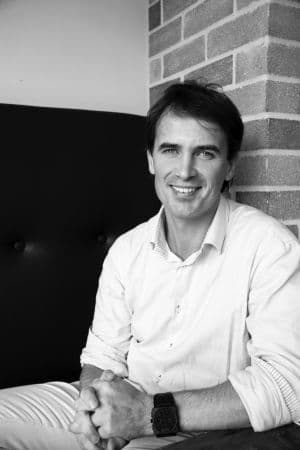 Unilever's marketing boss across Australia and New Zealand has stepped down from his role at one of Australia's largest advertisers.

Unilever confirmed to AdNews that Boone has handed in his resignation.

Unilever said in a statement: “Peter Boone will leave his role as Unilever Australasia’s vice president of marketing in December 2012 to return to Amsterdam”.

He has been in the top marketing post for around two years.

A search for a replacement is currently underway.

Boone's departure comes after Unilever last week retained Mindshare as its media agency after a drawn out review process, as revealed by AdNews.

Mindshare won the Unilever account early last year, however a global review of Unilever's media arrangements meant the agency had to pitch again.

The local element of the review involved Initiative, PHD and Mindshare.