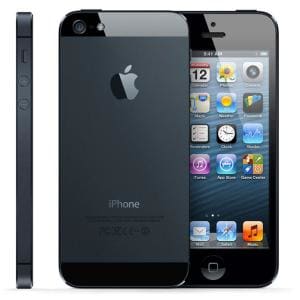 Seventy-six percent of Australians now access the internet through mobiles.

More than three-quarters of Australians access the internet through mobile devices, a staggering growth of 208% since 2010. Access rates through Apple and Android platforms are now neck and neck.

Of the 76% who access the internet through mobile devices, 32% do through smartphones only while 9% do through tablets only and 35% do though both. The findings are from IPG Mediabrands investment and intelligence arm MagnaGlobal's report 'Unlocking the power of mobile'.

The report also found 47% of people are accessing the internet through Apple devices, which just edged out Android access which clocked in at 46%.

MagnaGlobal's report, now in its third year, found the number of people aged 45-years and over who are accessing the internet through mobile is 50% higher than in 2011.