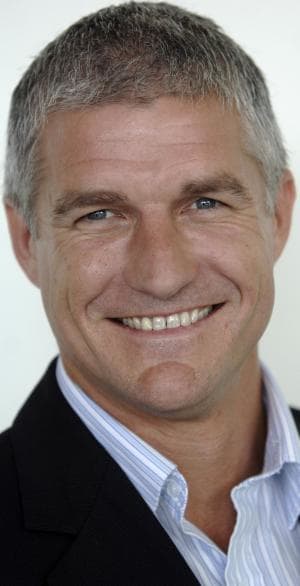 Foxtel's advertising sales unit, MCN, is muscling up to hit the big five online publishers hard next year following its deal to take over sales rights for the Telstra Advertising Network, which boasts major properties including the AFL, NRL and BigPond.

Although Telstra has maintained a large online audience base, it has struggled to convert that position into advertising revenue. But digital media buyers have backed MCN’s claims it will outpace market growth next year among the big five publishers.

MCN chief executive Anthony Fitzgerald said he expected at least three years of above market growth to close the gap between audiences and revenue. “With the acquisition of Telstra Media, MCN is now the largest combined online and mobile network in Australia,” he said. “We are the third-largest online network by audience. Not by revenue, but that is the opportunity.

While we don’t expect to generate our full revenue potential against our audience in year one, we think we will get there in the next two or three years. We have some very strong growth ahead.”

Fitzgerald would not disclose a growth figure but if online advertising was growing at 20%, he said MCN would be significantly above that.

GroupM chief digital officer Danny Bass backed MCN’s claims, although he said Carsales, which had displaced Telstra in the big five, was likely to outpace MCN’s growth in 2013.

“They’re smart guys who sell very well and they have relationships with senior people in agencies, driven through their TV relationships,” he said. “They are coming off a smaller base so they will have momentum behind them. Attaching an online buy to a TV buy is a quick way to drive additional dollars as we have seen with the integrated offers of SMG Red and Powered.”

However, Bass said the challenge was that large audiences were not the key selling point they once were, adding: “It’s about understanding that audience and offering advertisers the opportunity to target them in the right place at the right time. The notion of large audiences equating to more dollars is less and less relevant.”

He said MCN’s growth would likely come at the expense of “some or all” of the other big publishers.

This article first appeared in the 16 November 2012 edition of AdNews, in print and on iPad. Click here to subscribe for more news, features and opinion.